The Bachelor is in Costa Rica!

The Bachelor is in Costa Rica! We have been eagerly awaiting the arrival of ABC’s The Bachelor in Costa Rica. And Peter finally made his debut in Costa Rica last night on episode 5 of season 24. With his arrival, we’re anticipating some questions from potential travelers about their exotic Costa Rica escape. Allow us to tackle them…

Where was The Bachelor in Costa Rica filmed? 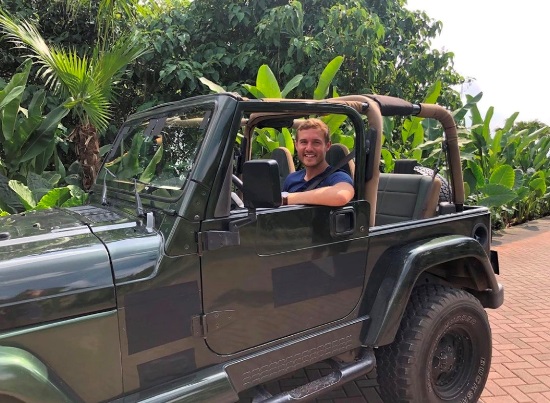 Peter’s arrival captured by The Springs Resort on Instagram

The Bachelor was filmed at The Springs Resort and Spa at Arenal Volcano. Those incredible lush jungle views overlooking Arenal Volcano from private infinity pools are pretty enticing.

Notable features about the resort? A multitude of steamy hot springs at various temperatures are set throughout the property. They have a full service spa. There are also a variety of activities available right on the property from the Club Rio Outdoor Center. Guests can book horseback riding, rafting, kayaking, and more. For those interested in venturing out, ziplining, underground caves, waterfalls, and more are available in the Arenal region, also known as Costa Rica’s adventure capital.

It’s worth mentioning that this is actually the second time The Bachelor has filmed at The Springs Resort. The first aired February 7, 2011, with Brad in season 15 episode 6.

How did Peter get stitches in his head? 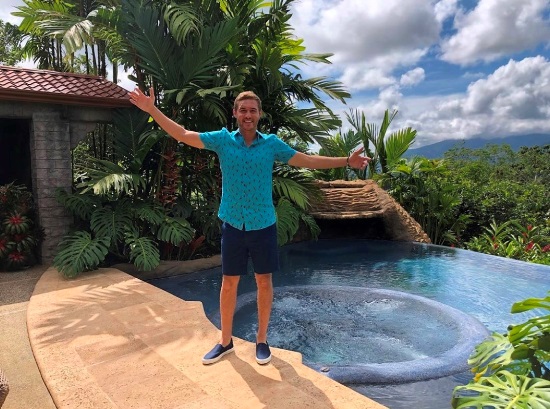 As much as we would all love to believe that Peter had a run-in with a puma on a trail up to Arenal Volcano, the reality is that he hit his head on one of the resort golf carts before shattering the glass he was holding into this forehead resulting in 22 stitches. We still love him though.

Where did Peter’s one-on-one with Sydney take place? 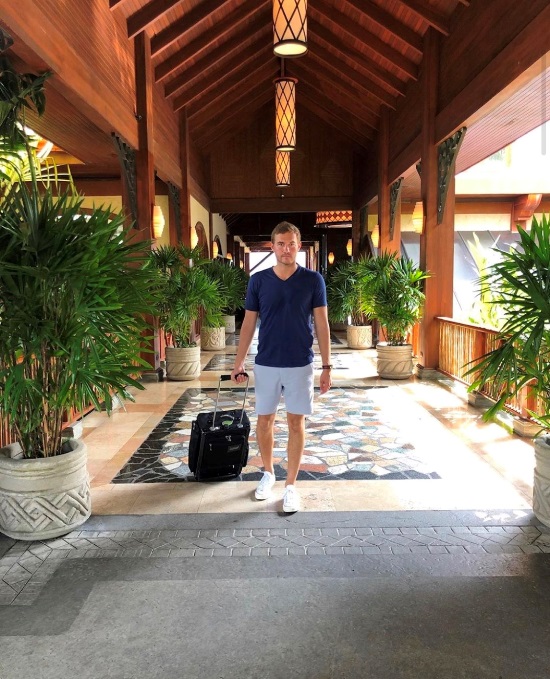 The scenic helicopter ride and countryside picnic is accessible directly from The Springs property. The steamy after dinner hot springs scene also took place in one of the resorts on-site hot springs.

Where did the group date take place? 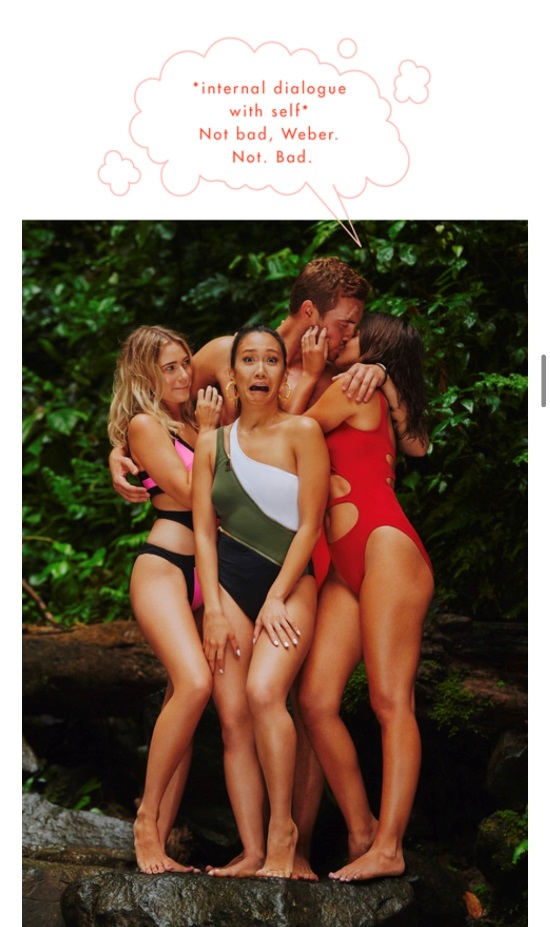 The group date at La Fortuna Waterfall shot by Cosmopolitan

The photoshoot took place at La Fortuna Waterfall. For the group date, the girls met Peter at the lookout overlooking the waterfall and rainforest. To get to the base of the waterfall, they had to trek down steep stairs to where their photoshoot took place. The setting is truly majestic with the rush of the powerful La Fortuna Waterfall cascading into a canyon of mossy rocks and boulders. La Fortuna is a must-see attraction for waterfall and Peter lovers visiting the Arenal region. 😉

Ready to book your escape to The Springs Resort? Plan your custom trip with a Costa Rica Expert or browse our vacation packages.