One way to understand the heart of a culture is to walk through its art museums and galleries. Discover through the eyes of its visionaries and most talented forefathers the events that have shaped it. En route to the rainforest or one of Costa Rica’s many well-known other natural wonders, many travelers will pass through San Jose, the capital city and cultural hub. Whether your time in San Jose is an extended stay or a short stop-off, it’s worth exploring the underlying threads that bind Costa Rica’s busy capital city. Additionally, I’ve included some other small, but noteworthy galleries located outside the busy city center. 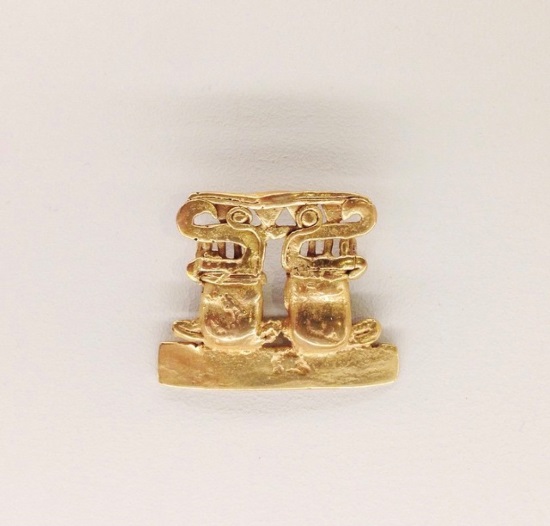 Also known as the Central Bank Museum of Costa Rica, the Pre-Columbian Gold Museum is located beneath the Plaza de la Culture in the center of San Jose city. It houses a collection of over 1600 gold artifacts dating back as far as 500 AD and is one of the largest collections of Pre-Columbian gold in the Americas. 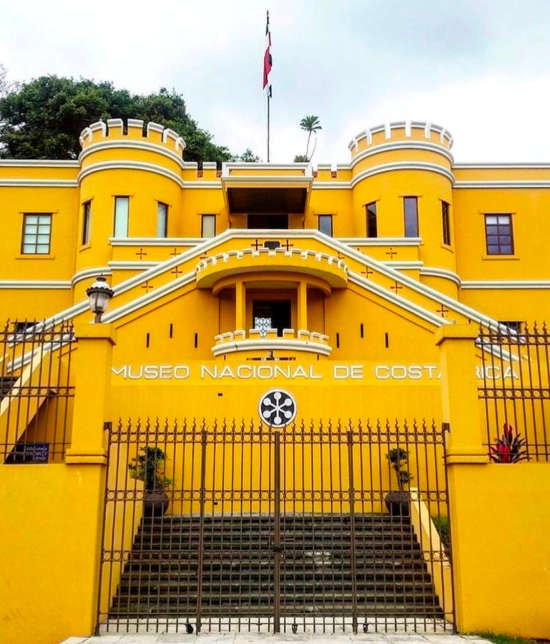 Originally utilized as a military barracks during the 1948 civil war, the Costa Rican National Museum resembles a yellow fortress in San Jose’s city center. Even today, visitors can see hundreds of bullet holes that mark the walls. Discover pre-Columbian artifacts unearthed at Costa Rican archaeological sites like grinding stones called metates. The latest addition to the exhibit is the butterfly garden with over 25 species of butterflies and a fascinating overview of their lifecycle. You can explore the entirety of the museum in about two hours. 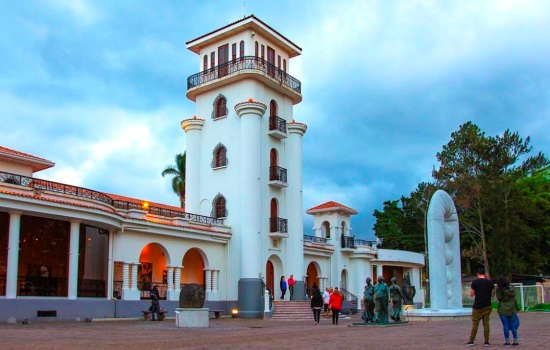 The Costa Rican Art Museum or Museo de Arte Costarricense sits at the end of the Paseo Colon, the main street in downtown San Jose, in La Sabana Park. The collection includes an array of styles which demonstrate how Costa Rican artists throughout history have interpreted major European art movements. The permanent collections feature paintings, sculptures, and prints alongside rotating expositions. 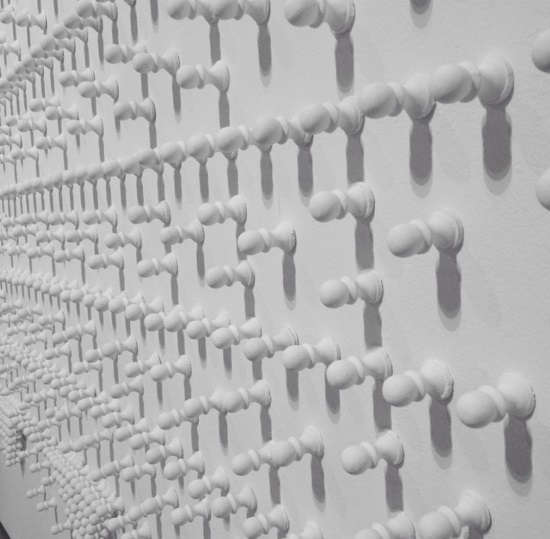 Founded in 1994, the Museum of Contemporary Art & Design is situated on the site of the old national liquor factory. The museum has four exhibition rooms for rotating and permanent collections, an auditorium, and an open-air terrace for performances and events. There are approximately 900 pieces housed in the museum’s permanent collections. 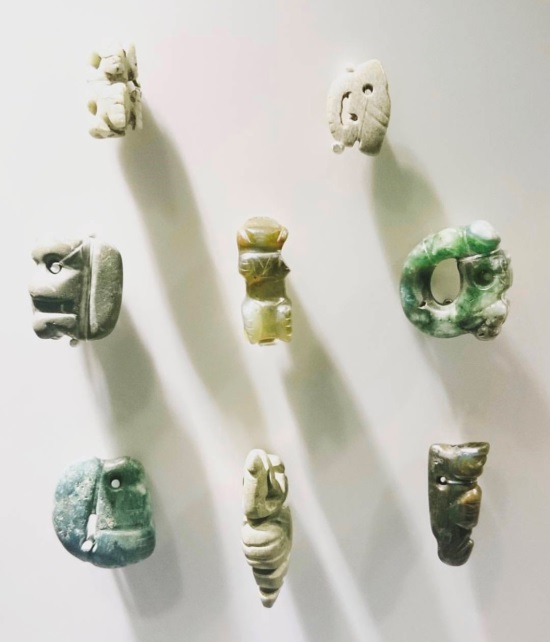 The Jade Museum houses archaeological treasures of the region, including the largest collection of pre-Columbian jade artifacts in the world. In 2014, the Jade Museum reopened at its current location allowing visitors greater accessibility to its collection of over 7000 artifacts. Discover semitransparent jade carvings representing reptiles, shamans, and fertility goddesses and ceramics with some Mayan influences. 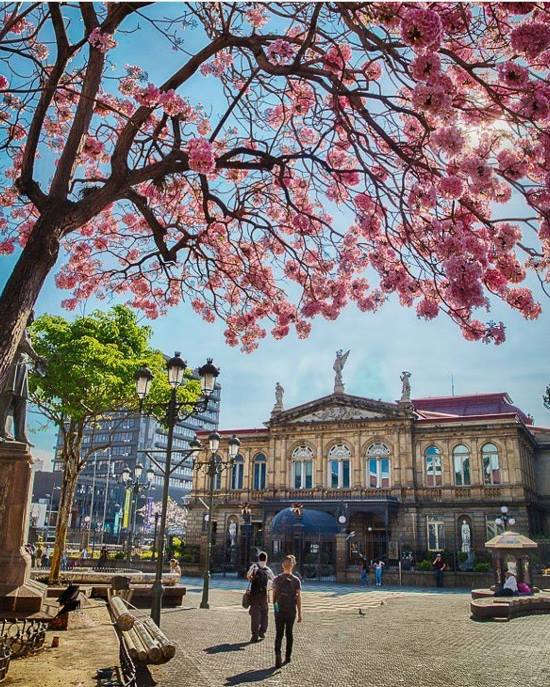 The National Theater via @rawndall_ms

Although admittedly not technically a museum, the National Theater in downtown San Jose features ornate columns in the neo-classical style reminiscent of another era. Located in the heart of San Jose city on the Plaza de la Culture, the National Theater is hard to ignore. Originally opened in 1897, the National Theater was modeled after the Paris Opera House. Most of the performances are in Spanish, but self-guided tours of the theater can be arranged during the day. Check out their website for a list of upcoming performances. Even if you are unable to catch a performance, the museum’s elegant interior is worth a day tour if you are an appreciator of the arts! 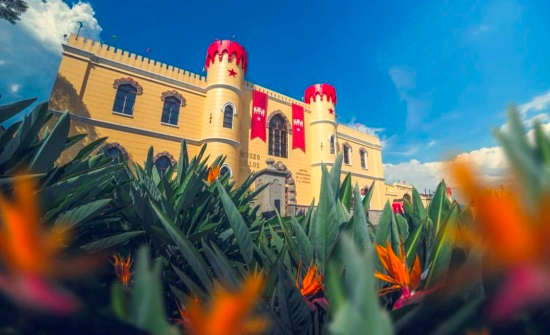 Previously constructed in 1909 as a penitentiary, the Children’s Museum of San Jose is actually two museums in one. Children can experience hands-on exploration in the sciences, natural history and geography while adults discover the art gallery which artistically displays contemporary art within the penitentiary’s old prison cells. 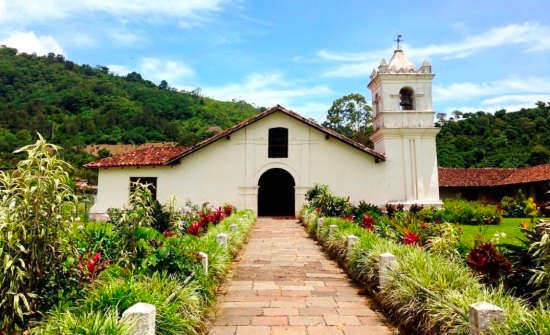 Colonial Church of Orosi via @notso_runofthemiller

Originally built in the mid 18th century by Franciscan monks, the white stucco adobe of the Orosi Church sticks out on a backdrop of green rolling hills within the Orosi River Valley. It’s recognized today as Costa Rica’s oldest church still in operation. Within the church, you’ll find a small museum with religious artifacts and paintings along with period clothing and some of the original furniture from the 18th century.

Once the home of former Costa Rican president, Alfredo Gonzalez Flores, the Museum of Popular Culture was founded in 1995. The small museum is surrounded by labeled gardens with a little restaurant serving lunch that can be enjoyed on their open-air terrace. Browse their collection of period ceramics, textiles, and furniture from the region.

Located within the central plaza around the Catholic church, the Historical Museum is a small museum featuring the maritime and history of Puntarenas. The museum covers the history of the region’s ecological resources and features artistic and cultural exhibits from local artists, an outdoor amphitheater with performances, and features the legends of treasures and pirates of Cocos Island. 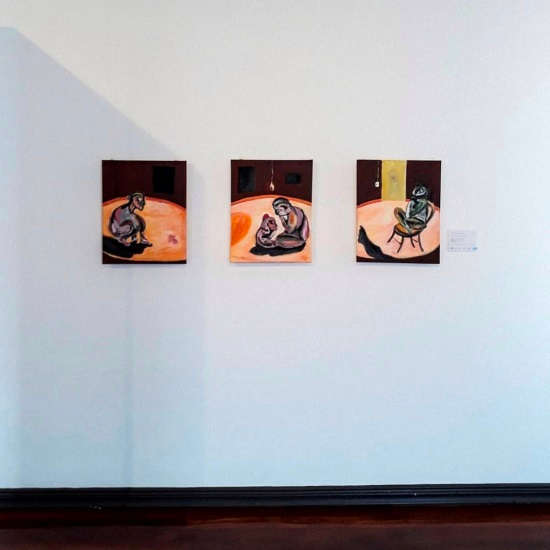 The Juan Santamaria Historical Cultural Museum honors Juan Santamaria, a national war hero who died defending Costa Rica from a small army led by William Walker, a U.S. citizen with aims of converting Costa Rica to a slave state in 1856. The museum features a series of rotating cultural and art exhibits as well as dance, theater, and musical performances.

The Cartago Museum was once a military barracks that has since been stored. Today, a series of historical and artistic displays celebrating Costa Rican culture rotate throughout the year.

Ready to discover the Costa Rican art scene? Customize any of our vacation packages to include a stop off at one of your favorite museums!