If you’ve picked Costa Rica for your wildlife watching vacation, you’re off to a great start. Wildlife. is. everywhere. Honestly, it would be difficult to not cross paths with some sort of critter during your stay, but there are definitely regions where wildlife gravitate. The following top places to see wildlife in Costa Rica will bring you closer to the action and give you an idea of which animals you might encounter! 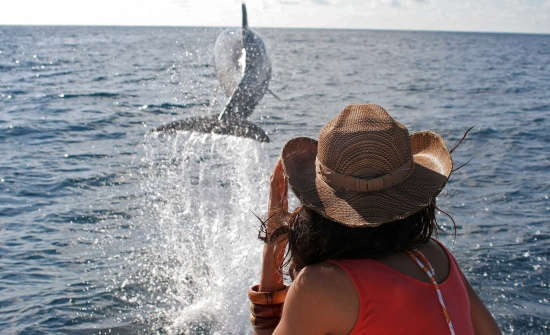 The entire Osa Peninsula is bursting with wildlife, but Corcovado National Park is a standout. The park has long been celebrated as one of the most biologically diverse places in the world. Thanks to conservation efforts protecting the park from development – it remains the last wild frontier in Costa Rica. Corcovado is home to nearly 463 bird species and 140 mammal species including monkeys, tapir, toucans, sloths, and scarlet macaws. Even jungle cats like the jaguarundi, puma, margay, ocelot, and the endangered jaguar can be found down here (although rarely seen). While you’re in the area, check out Piedras Blancas National Park on the other side of the Golfo Dulce. You’ll likely see some marine life on the boat trip across the Gulf, and you’ll get a different perspective on wildlife in Costa Rica’s southern zone. 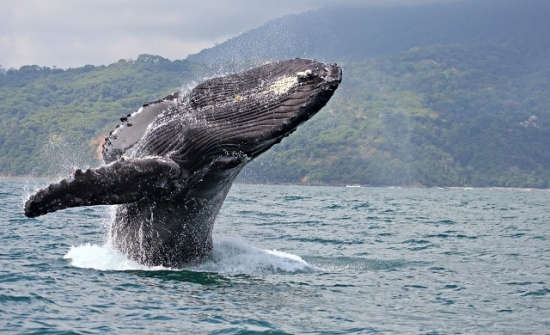 Marino Ballena National Park on the South Pacific coast is known for marine life like the humpback whale species that return to breed here every year, and for the whale tail-shaped sand bar that appears at low tide. Whales and dolphins can be seen from these lush rainforest beaches year-round. Monkeys, iguanas, sea turtles, toucans, and sloths are also frequently seen in the area. 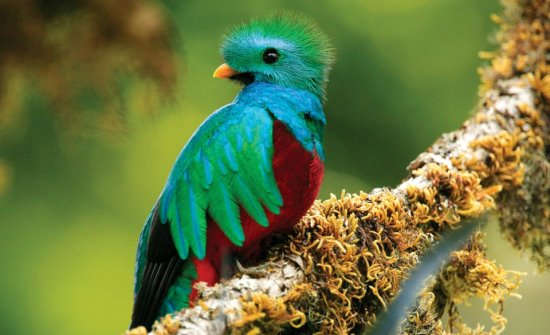 If you are a birding enthusiast, you need to visit Monteverde Cloud Forest Reserve located in the central highlands on the continental divide. We recommend touring the reserve with a naturalist guide who can point out the nuances of this unique ecosystem. Monteverde is home to dozens of hummingbird species, orchids, and the elusive Quetzal. The nocturnal two-toed sloth can also be seen on a guided night hike! 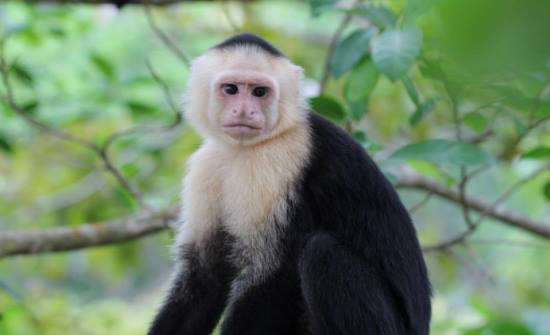 Manuel Antonio National Park, the smallest national park in Costa Rica, has a surprisingly wide range of biodiversity. This popular tourist destination on the central Pacific coast is home to over 109 mammal species and 184 bird species. Take a guided tour along rainforest trails to white sand beaches. You will almost certainly encounter monkeys, and possibly sloths, iguanas, toucans, tree frogs, and coatis. 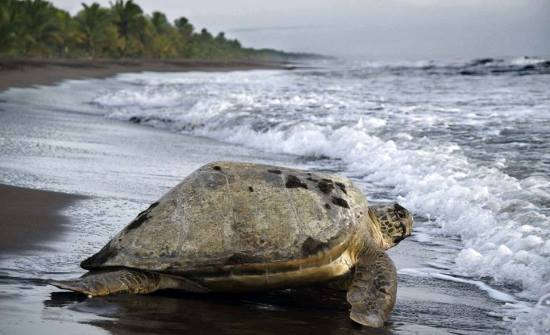 On the Northern Caribbean coast of Costa Rica, Tortuguero National Park is home to sea turtles, crocodiles, monkeys, sloths, birds, and frogs. Book a boat cruise on the Tortuguero jungle canals for an unforgettable wildlife watching experience. Tortuguero is also famous for sea turtle nesting. Located within the park, Tortuguero Beach is the largest nesting ground for green sea turtles in the Western Hemisphere. 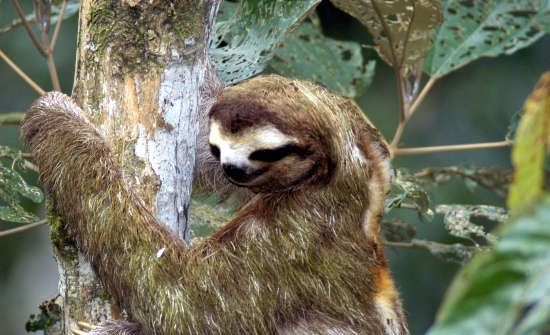 Cahuita National Park and Gandoca-Manzanillo Wildlife Refuge are natural highlights of the Southern Caribbean region. Coconut palm-lined beaches and colorful reef fish are quintessential elements of the laid back Caribbean region. From the shoreline, be on the lookout for sea turtles, dolphins, manatees, and crocodiles. On land, howler monkeys can be seen (but mostly heard) traveling in troops in the treetops. The seaside trails in both parks are fantastic for wildlife watching! For guaranteed sloth sightings, book a tour to the Aviarios Sloth Sanctuary.

Off The Beaten Path 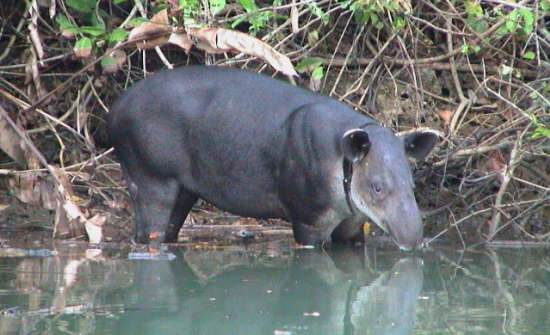 Sometimes the best way to see more wildlife is simply to escape the throngs of people. That might mean putting down the guidebook and asking a Costa Rica Expert for advice. Other ideas for escaping the crowds? Take your tours early or travel in the green season.

Ready for a Costa Rica wildlife safari? Browse our wildlife vacation packages or plan your trip!