Costa Rica is a primarily Catholic nation and Costa Rican citizens observe Christmas with exuberance. Christmas in Costa Rica is a vibrant time: a celebration of the season, of lights and music, and of course, of family togetherness. Costa Rica citizens often decorate Christmas wreaths of cypress trimmed with red coffee berries, ribbons, ornaments and lights. As with many Catholic nations, nativity scenes with figurines of Mary, Joseph, the wise men and the animals of the manger are a standard Christmas decoration, called “Portals.” Offerings such as fruits and little toys are placed in front of the nativity scene. 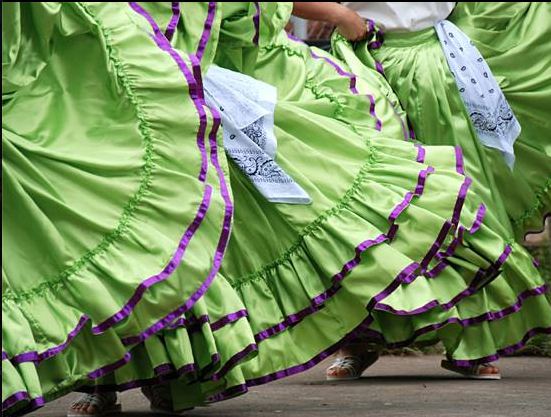 On Christmas Eve, everyone puts on their best clothes and goes to Midnight Mass, called the ‘Misa de Gallo (Mass of the Rooster). After Midnight Mass the main Christmas meal is eaten. The meal normally includes chicken and pork tamales wrapped in plantain leaves as well as pastries and other Costa Rican desserts like Tres Leches Cake. To drink, there is a lot of eggnog and rum punch!

Also on Christmas Eve, children leave their shoes out for Niño Dios, the Baby Jesus, to fill although he is gradually being displaced by the more commercial Santa Claus (called San Nicolás or Colacho). 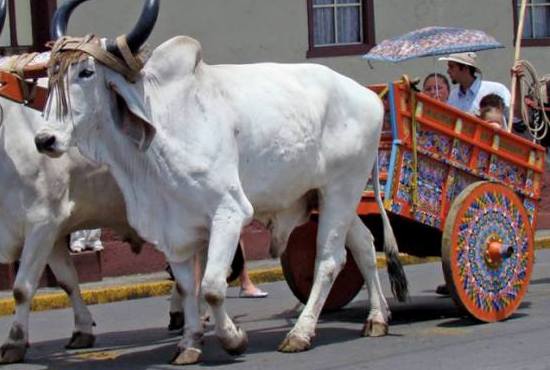 The Christmas season continues through the rest of December with fiestas, parades, rodeos, choral and dance festivals, street fairs, and bull runs. The highlights of these fiestas include a horseback parade, known as the El Tope, on December 26, and another parade called Carnaval Nacional featuring dance ensembles and floats along the main streets on December 27. It all comes to an end on the sixth of January when the three wise men are said to have greeted baby Jesus. If you would like to plan a vacation to Costa Rica during the Christmas holiday, visit our Christmas in Costa Rica vacations page.