Is there anything more captivating than walking through a fabled ruin surrounded by jungle gardens taking in the sights and stories from long ago? Admittedly, I’m a bit of a history buff, but stories and legends are one significant way to get a deeper understanding of any country’s culture. The following are some of Costa Rica’s top historical sites with enigmatic legends to boot. 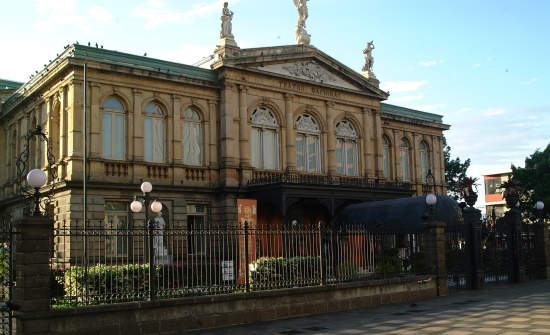 Open to the public in 1897, The National Theater, or the Teatro Nacional, is Costa Rica’s architectural gem located in the heart of the capital city of San Jose. It is situated on the south end of the well-known pedestrian plaza, Plaza de la Cultura. The National Theater was inspired by the neoclassical style of the Paris Opera House. The columned neoclassical exterior features a statue of Beethoven and Calderón de la Barca, a known 17th-century Spanish dramatist. The interior of the theater is lavishly adorned with a marble lobby and an auditorium decorated with 19th-century paintings portraying daily life. 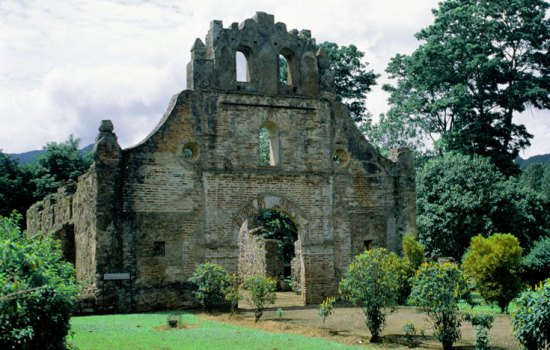 Built between 1575 and 1580 in the small town of Ujarras, the Ujarras Ruines is one of the only Spanish colonial sites in Costa Rica. The site contains the ruins of one of the oldest churches in the country, Iglesia de Nuestra Senora de la Limpia Concepcion. The church is surrounded by beautiful well-manicured gardens. According to legend, a local indigenous Huetar fisherman found a box with a Virgin Mary image on it. However, they were unable to move it from the location in which they found it. They then built the church on the site. It is believed that the spirit of the Virgin Mary warned locals of a devastating flood and performed miracles for the local villages. The entrance to the ruins is free. 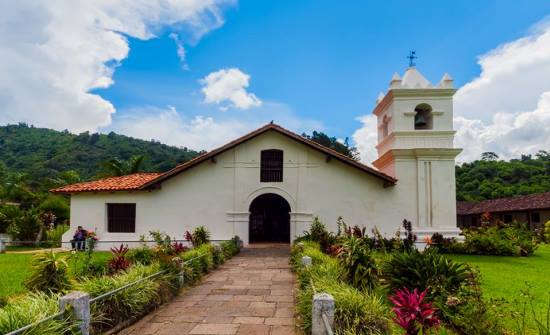 Located in the Orosi River Valley, the Orosi Church is the oldest still-functioning church in Costa Rica. Constructed in 1743 in the colonial era by Franciscan monks, Orosi Church was built with adobe walls that have withstood some significant earthquakes. The baroque interior is decorated with painted and carved wooden sculptures and altarpieces. There is also a religious art museum with a collection of artifacts and paintings outside the church.

A unique feature of the Orosi Church is that the temple door opens to the rising sun – a rarity among churches, which typically look West. The legend says that when the Franciscans came to Orosi with the Talamanca Indians, they carried a picture of Saint Joseph on their shoulders while ringing a silver bell. When they reached the boiling hot spring in the mountains, the bell did not ring. So, they built the church there at once. After construction, the church was destroyed by flooding several times. After many prayers, the Franciscans finally understood that the church could not be constructed in its usual manner because Saint Joseph wanted to face Talamanca.

Basilica of Our Lady of the Angels, Cartago 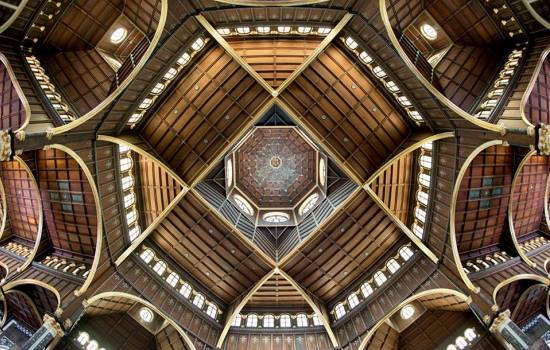 The legend of the Basilica of Our Lady of the Angels is that a small girl found a little statue on a rock and brought it home. The following morning, she discovered that the statue was not where she left it, but back on the rock. She then brought it to the priest and he locked the statue in a little box. Again, the following morning, the statue was back at the rock. The site of the original church was destroyed by earthquakes many times, leading the reconstruction of the church to be moved to where the statue was found. Once the church was moved, they were finally able to complete construction. The original statue is stored in a gold shell inside the basilica. The Virgin of the Angels is celebrated as the official patron of Costa Rica. 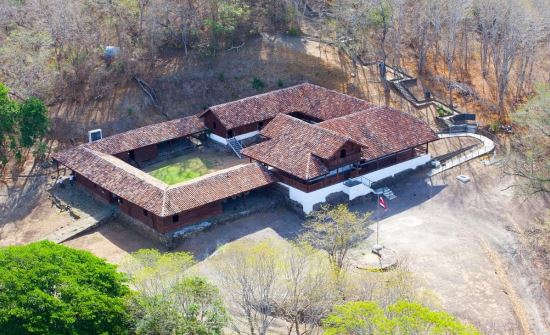 The old hacienda building of La Casona is located within Santa Rosa National Park in the Guanacaste province of Costa Rica. It was at La Casona that the Battle of Santa Rosa took place. This important battle took place on March 20, 1856, when the Costa Ricans battled William Walker, an American soldier, and soon-to-be Nicaraguan president, looking to conquer Costa Rica. William Walker and his men were forced to flee back to Nicaragua. Today, La Casona is a celebrated representation of independence for Costa Rica.

Other sites of historical significance within Santa Rosa National Park include the Stone Pens and the Monument to the Heroes. 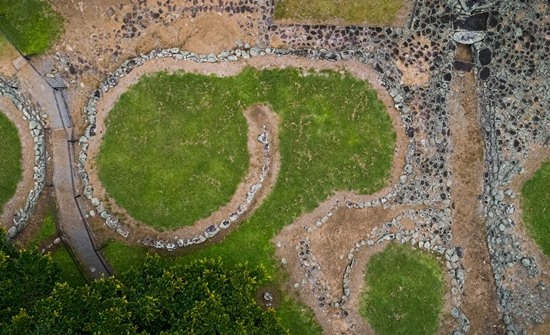 “The mysterious and ancient city of Guayabo isn’t just a beautiful sight to see – it has also been recognized by the United States Association of Civil Engineers for the engineering achievements and techniques used by its first inhabitants.” — The Costa Rica Tourism Board

Situated on the forested slopes of Turrialba Volcano, Guayabo National Monument is one of Costa Rica’s greatest archaeological sites. These ruins make up the largest pre-Columbian city known in the country. Believed to be inhabited from 1000 BC to 1400 AD, this ancient civilization is thought to have been inhabited by roughly 10,000 people.

In the late 1800s, Guayabo was discovered and believed to be an ancient cemetery. In 1968, the archaeologist Carlos Aguilar Piedra uncovered stone foundations. He worked to unclear the thick surrounding jungle from the site to find how large the site was. He discovered three aqueducts, 43 stone foundations, two large roadways, many small paths, and tombstones.

The city was undocumented by early explorers and the reasons for its fall are still a mystery.

The Santiago Apostol Parish Ruins houses several churches that existed as early as 1575. The original building was damaged by an earthquake in 1630. Its remains were destroyed in 1656. The newer two chapels and church were destroyed by another earthquake in 1718! What remains is the cultural heritage site that Santiago Apostol Parish is today. The legend? Some of the earliest settlers of Cartago were two brothers: one was a priest and the other, a well-liked man. They both fell in love with the same woman, but she chose the well-liked brother. In jealousy, the priest kills his brother. In his guilt, he built a church to atone for his sins. A year following the church’s construction, an earthquake destroyed the church. Some say the number of earthquakes that Cartago has endured is due to a curse. Construction of the churches came to a close in 1910, but the ruins continue to attract tourists.

Ready to explore the historical sites of Costa Rica? Browse our vacation packages or talk to a Costa Rica Expert to get started!