Ready for a Change of Scenery in Costa Rica?

Need a change of scenery? Us too. For the next few weeks on Instagram, we’re bringing you on a grand tour of Costa Rica’s unique ecosystems. We hope they inspire you and provide a much-needed escape. We also hope you’ll join us in celebrating Costa Rica’s biodiversity with the hashtag #changeofscenery⁠ 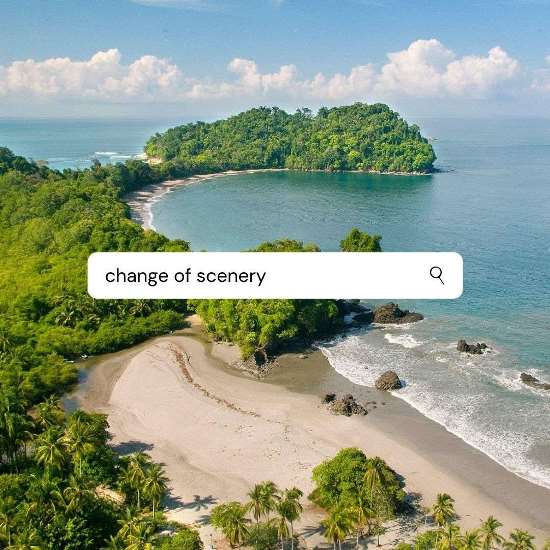 Just 3 hours from the capital city of San Jose, Manuel Antonio National Park boasts three beautiful beaches, well-marked trails, and a dense rainforest teeming with animal life. Capuchin, Howler, and Squirrel Monkeys are some of the most boisterous animals in the park! You can also expect to see sloths, iguanas, agoutis, and hundreds of species of birds – just to name a few. Hike through the park, unwind by the beach, and enjoy unforgettable sunsets from Costa Rica’s most beloved little national park.⁠ 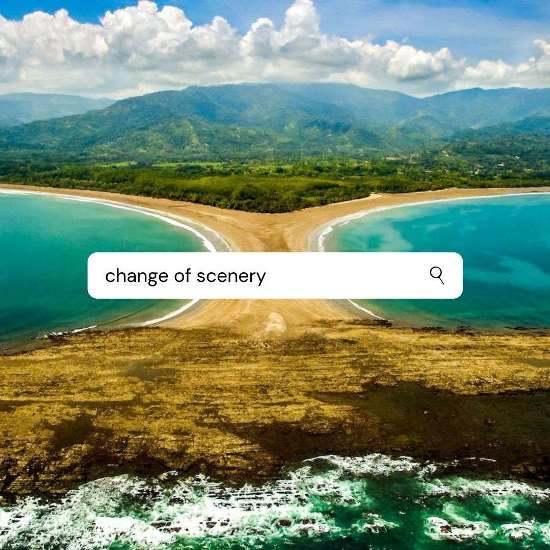 Uvita Beach is part of Marino Ballena National Park and perhaps most well-known for the whale tail-shaped sandbar on Uvita Beach. At low tide, you can walk right out to explore the tide pools on the whale’s tail. Another marvel? Hundreds of humpback whales return to this exact stretch of coast every year! Coincidence? We’ll let you be the judge. 😉 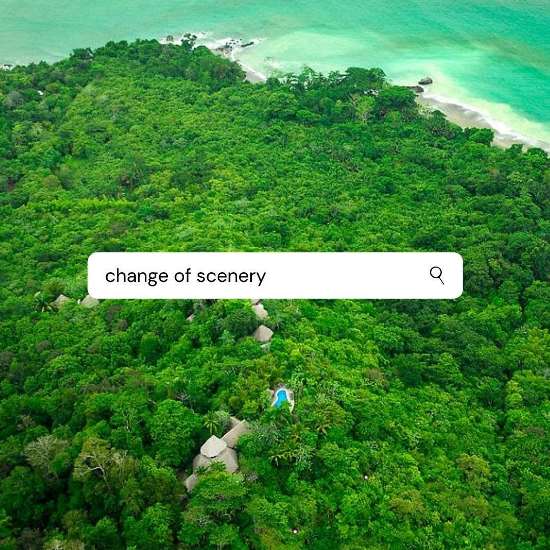 Photo from above Lapa Rios Ecolodge

The Osa Peninsula is a world premier rainforest destination dubbed one of the most biologically intense places on earth by National Geographic. It offers breathtaking, untouched scenery, secluded beaches, and abundant wildlife encompassing lush primary rainforest and a complex system of freshwater and marine resources. The main natural attraction is Corcovado National Park, one of the richest and most diverse tropical areas on the planet. Corcovado has one of the largest populations of scarlet macaws in Costa Rica. All four species of monkeys and both sloth species live in the park. Less commonly seen species of the park include the endangered jaguar and the puma. 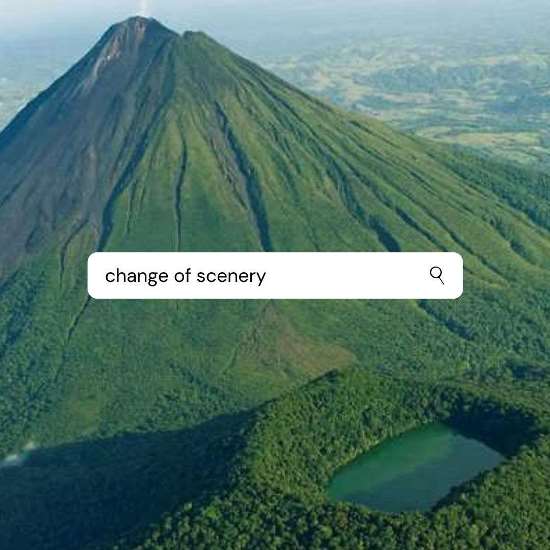 Located in northern Costa Rica, Arenal Volcano is one of the most popular destinations in the country. There are countless tours that take place in the area surrounding the volcano, and for good reason! With access to the rainforest, hot springs, waterfalls, the volcano itself, and the country’s largest lake – Lake Arenal, it’s no wonder Arenal has become the adventure capital of Costa Rica. Additionally, slight changes in altitude create unique micro-climates and ecosystems through this region, making it home to a variety of exotic species. Arenal Volcano has been in a resting phase since 2010. 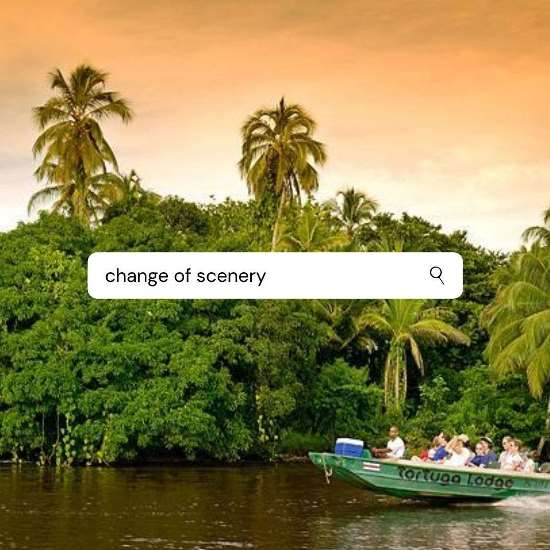 Attracting wildlife enthusiasts from around the globe, Tortuguero on Costa Rica’s northern Caribbean Coast is named for the famed sea turtles that come to the area to nest. Tortuguero’s dense jungle maze of winding canals is evocative of the wild Amazon. A float down the brown waterways is an adventure in itself as you’re sure to hear the howling of monkeys and screeching of exotic birds along the way. The park protects a long list of exotic plants and animals, including endangered species such as green macaws, jaguars, and several species of sea turtles.⁠ 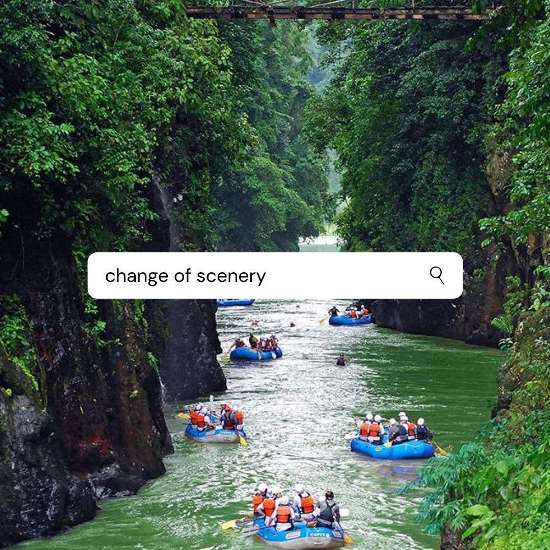 The Pacuare River is one of the best places in the world for whitewater rafting and kayaking. The Pacuare has everything from class II to class V rapids, and multiple waterfalls throughout! Not only is it an adventure, but the surrounding rainforest is home to a wide array of tropical creatures. One of the best ways to experience it? Raft into a remote eco-lodge for unparalleled seclusion!⁠ 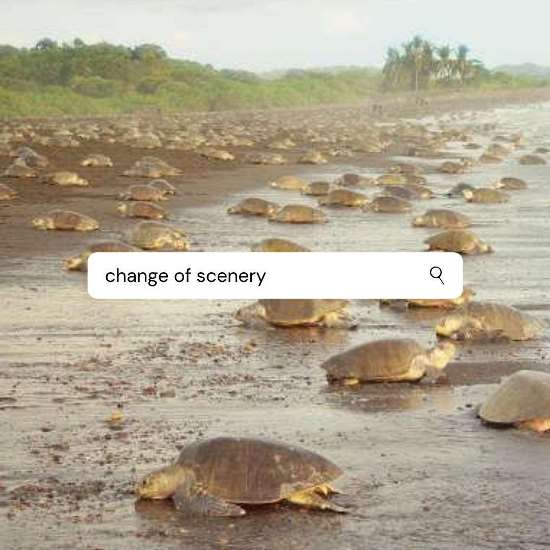 Ostional Beach within Ostional National Wildlife Refuge, Nicoya Peninsula is where the remarkable arribada or mass sea turtle nesting of olive ridley sea turtles takes place. The sea turtles come to shore at night generally around a full moon in the thousands. 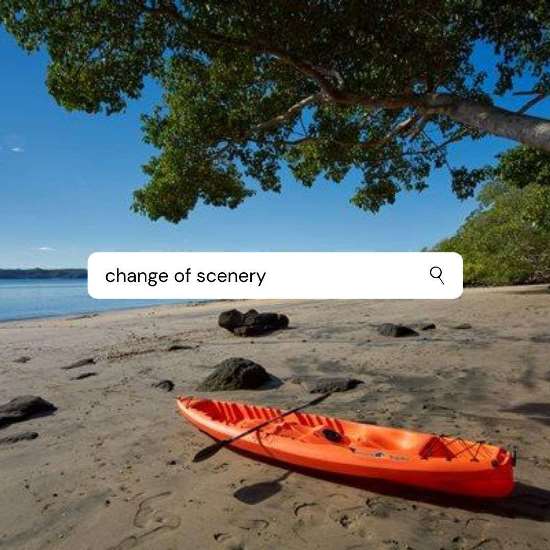 Photo was taken from the Andaz Costa Rica Resort beach.⁠

The province of Guanacaste is situated on Costa Rica’s northwest shoulder, bordered by Nicaragua in the north and the Nicoya Peninsula in the south. The “Gold Coast”, as it’s come to be known, boasts a variety of beautiful beaches, large resorts, and a bit of cowboy culture. Guanacaste’s dry, flat plains merge with tropical dry forests to create landscapes akin to the American “wild west” and African savannas. 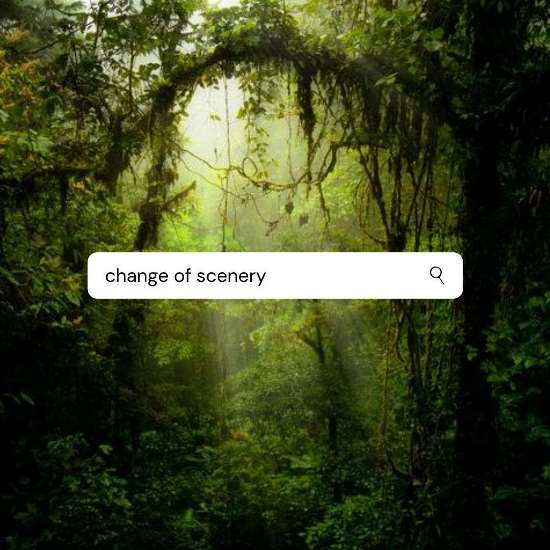 Costa Rica’s cloud forests – where misty fog clings to the treetops – offer a refreshingly cool retreat from the warmer, tropical areas of the country. These high-elevation forests contain 420 different kinds of orchids, ferns, and a wide assortment of mosses. The slight changes in elevation have made these areas hotbeds of wildlife diversity. Birding is especially treasured here. Nature enthusiasts travel far to spot the rare Resplendent Quetzal bird hiding amidst the trees. The Quetzal can only be found in the cloud forests of Central America. Once regarded as a god by the Aztecs, the Quetzal is renowned for its stunning, colorful feathers and shy disposition. Travelers are considered very lucky to have even just one Quetzal sighting during their stay in Monteverde.

Ready for a change of scenery? Browse our customizable vacation package or get started planning your vacation.