Carara National Park is a centrally located forest bordering the Central Pacific Coast. Its location makes it accessible to many destinations in Costa Rica, but it is perhaps most popular for birding. Approximately 48% of Costa Rica’s avian species can be found within the park. Check out our Carara National Park guide for helpful information on ranger stations, hiking trails, guided tours within the park, and FAQs. 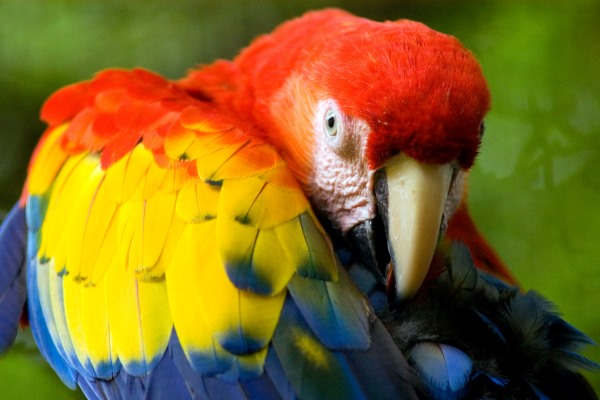 Carara is perhaps most well-known for its endangered population of Scarlet Macaws living within the park. Even if you don’t see them right away, you will certainly hear them. Every morning, like clockwork, their boisterous squawks announce their presence within the park before heading to the coast each evening. Although Scarlet Macaw populations have decreased throughout much of Costa Rica, Carara is one location where the population can still be readily observed and appreciated! This vibrant red, yellow, and blue bird is most commonly found in pairs as they mate for life! 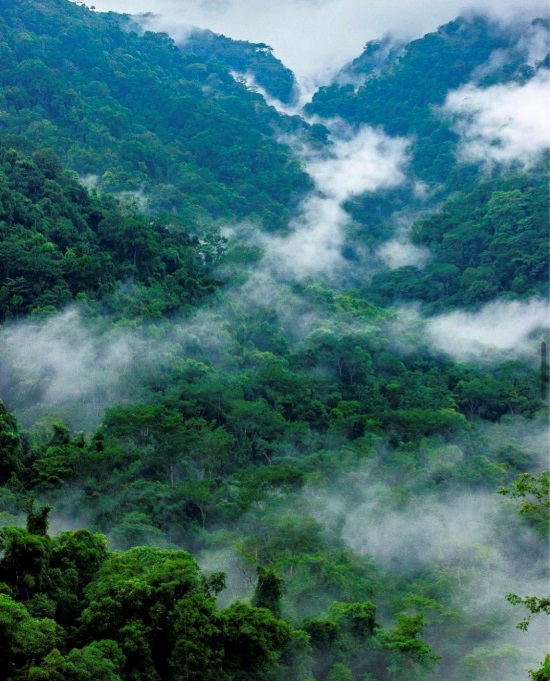 “In Huetar, Carara means “river of the lizards,” a name it’s had since before the arrival of the Spanish in Costa Rica. This area is considered a biological island, an effect of the intense agricultural activity that has developed around it. Carara is the last remnant of transitional forest in the country, because it is between the dry tropical forest characteristic of Mesoamerica and the tropical moist forest,” via @_pscbnt_.

Carara National Park has four main trails. They are all pretty flat and easy to hike. 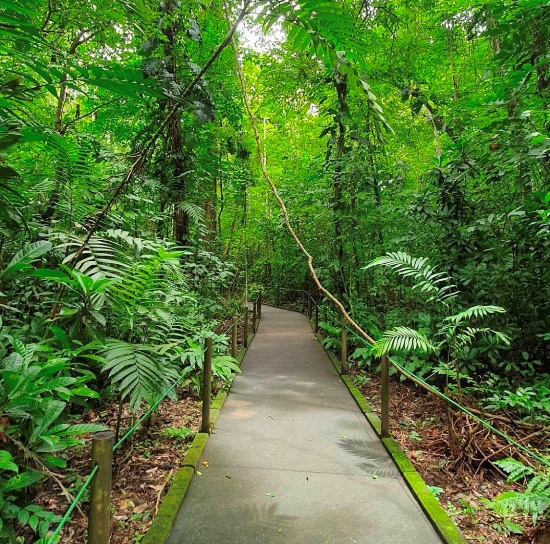 The Universal Access Trail is the first and most popular loop trail within Carara National Park. It’s 3/4 of a mile (about 1 hour) and fully paved. It’s flat and suitable for children, strollers, and wheelchairs. There’s an audio guide available at the entrance.

Araceas is the third and final loop trail, accessible from Quebrada Bonita Trail. This is the most rustic of the three loop trails, an if you’re up for a workout, this trail has the most steps.

Meandrica Trail is a bit separated from the other trails. It’s about 1.25 miles from the park entrance. It has a small parking lot. This trail is closed September – October because of green season flooding. 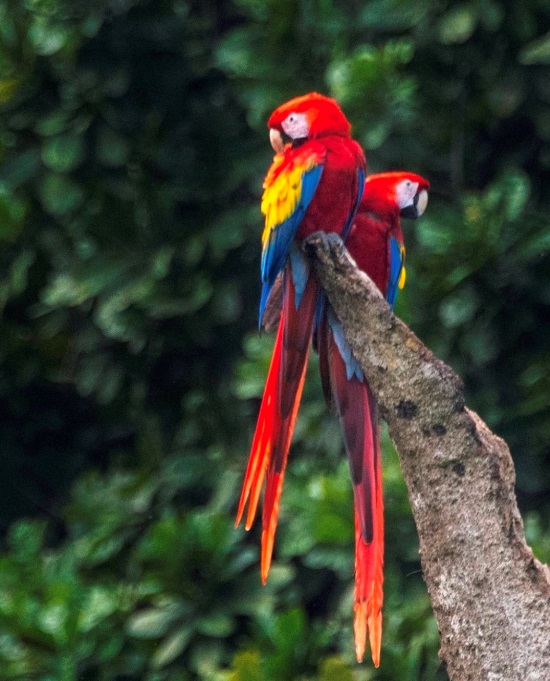 Not only will a professional naturalist guide be able to point out and help you spot more wildlife in the park, but they can also tell you where to find the scarlet macaws at any given time of day as they tend to migrate in predictable daily patterns. You will undoubtedly see more wildlife and learn more about this unique ecosystem when paired with an experienced guide.

This morning you will be met and driven to Carara National Park. This protected area is relatively small in size but is home to approximately 48% of Costa Rica’s avian species. The importance of Carara stems from its location in a transition area between the tropical dry forest region to the north and the more humid Pacific Rainforest to the South. Carara has flora and fauna from both ecosystems and the virgin forest that covers most of the park is the ideal environment for such rare wildlife as the Scarlet Macaw, the Collared Aracari and monkeys. 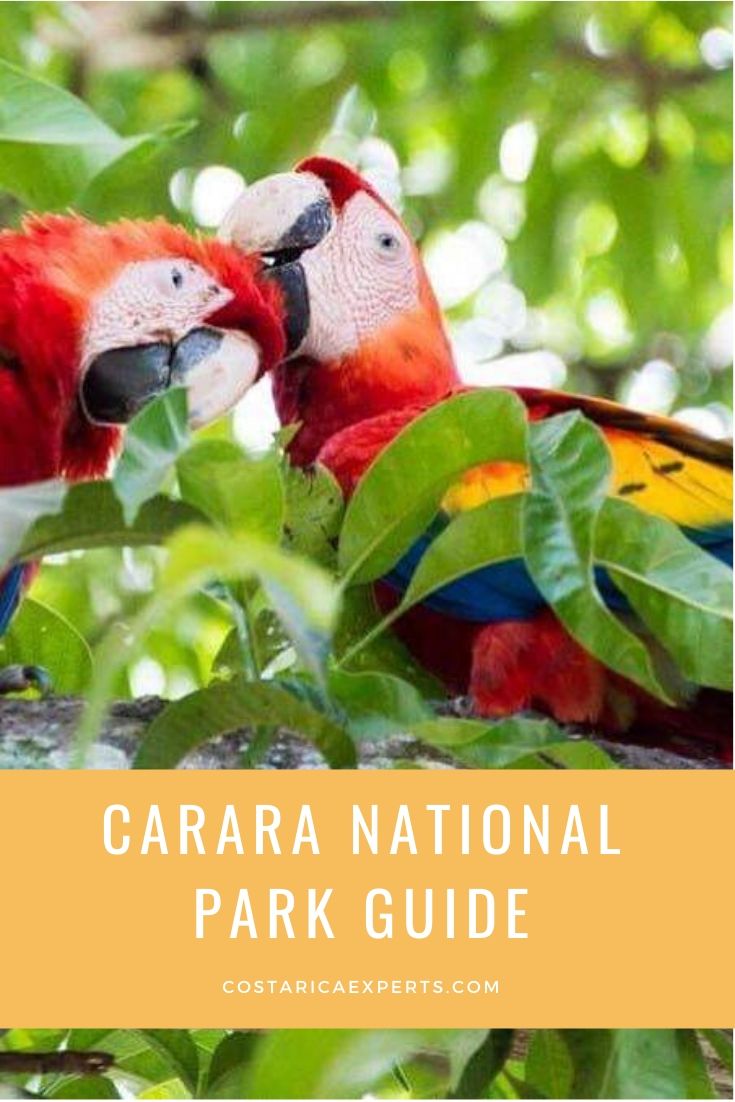